Ross Sea Party Who's Who


Nonfiction is true.  It is about real stuff.
Literary (or Narrative) nonfiction is written so that it feels like reading fiction: it tells the story of the subject in an interesting way.

A bibliography is a list of books or other sources of information.

Be careful not to select an historical fiction book.  These blend fiction with fact. It may have some real people in it and/or real situations with fictional characters.

Also, do not use a nonfiction book that covers many subjects.  Look for one that focuses on a single subject.

See this article in the School Library Journal about some award winning nonfiction books.

Your nonfiction book will be an informational book about a single subject ( not a how-to or self-help book)  and not a collection such as Guinness Book of World Records or Ripley's Believe It Or Not).  You may not use Eyewitness Books, either.


As usual, the book you choose needs to be a book at  or near your reading level -- usually 100 below to 50 above lexile.


Find a topic you really would be interested in learning more about, and look for a book about that topic.


See FAQ's at the above tab for Book-of-the-Month.

Qualities of some types of nonfiction:
Report of Information
It focuses on a specific subject, or controlling idea.
It supports the controlling idea with plenty of facts.
It organizes facts in a way that helps the audience learn about the subject.
It uses examples, explanations, and descriptions to clarify ideas that may be new to the audience.

I Will Always Write Back:How One Letter Changed Two Lives by Martin Ganda and Caitlin Alifirenka

Blizzard of Glass: The Halifax Explosion of 1917 by Sally M. Walker.    -- in our media center --
What is the connection between the city of Halifax in Canada, World War I, and the Christmas tree in Boston, Massachusetts? Two thousand deaths in the largest man-made explosion before the atomic bomb, that's what.

With Their Eyes: September 11th--The View from a High School at Ground Zero  by Annie Thomas (editor)
Black Potatoes: The Story of the Great Irish  Famine, 1845-1850 by Susan Campbell Baroletti

An American Plague: The True and Terrifying Story of the Yellow Fever Epidemic of 1793 (Newbery Honor Book) by Jim Murphy

Lincoln: A Photobiography by Russell Freedman
The Boys' War: Confederate and Union Soldiers Talk About the Civil War by Jim Murphy

Now Is Your Time!  The African-American Struggle for Freedom by Walter Dean Myers

Guinea Pig Scientists by Dendy and Boring
Survive the Savage Sea by Robertson
Left for Dead (the story of the U.S.S. Indianapolis)
Homesick by Jean Fritz

Brian's Song  by Blinn  (a screenplay about Gale Sayers and Brian Piccolo)
Marshfield Dreams: When I Was a Kid by Ralph Fletcher   Try it out at Google Books.

The Fairy Ring: Or Elsie and Frances Fool the World by Mary Losure.

I Am Malala: The Girl Who Stood Up for Education and Was Shot by the Taliban by Malala Yousafzai

The Boys in the Boat

The Boys in the Boat (Young Readers Adaptation): The True Story of an American Team's Epic Journey to Win Gold at the 1936 Olympics
by Daniel James Brown (Author)

“I raise up my voice-not so I can shout but so that those without a voice can be heard...we cannot succeed when half of us are held back.”
― Malala Yousafzai

Amelia lost: the life and disappearance of Amelia Earhart by Candace Fleming

-- in the media center
Wheels of Change: How Women Rode the Bicycle to Freedom (With a Few Flat Tires Along the Way)
by Sue Macy
The Double Life of Pocahontas by Jean Fritz
Before My Heart Stops: A Memoir by Paul Cardall
Black and White Airmen: Their True History by John Fleischman
The Boy Who Harnessed the Wind:creating currents of electricity and hope by William Kamkwamba and Bryan Mealer


How to Be Like Jackie Robinson: Life Lessons from Baseball's Greatest Hero by Pat Williams

Out of Darkness: The Story of Louis Braille


Flesh & Blood So Cheap: The Triangle Fire and Its Legacy (Hardcover)
by Albert Marrin

Flesh & Blood So Cheap: The Triangle Fire and Its Legacy (Hardcover)
by Albert Marrin


The Boy Who Harnessed the Wind: Creating Currents of Electricity and Hope (Hardcover)
by William Kamkwamba (


Updated March 02, 2016.
About.com Rating
When you hear the name Benedict Arnold what words comes to mind? You probably aren’t thinking war hero or military genius, but according to historian Steve Sheinken, that’s just what Benedict Arnold was until…Well, you’ll get the rest of the story when you read this marvelous nonfiction book The Notorious Benedict Arnold about the early life, high adventures, and the tragic end to an infamous icon.

We Will Not Be Silent: The White Rose Student Resistance Movement That Defied Adolf Hitler Hardcover – May 3, 2016


Apostrophe Practice Key (Whose Cars Are They?)

3. Take the District Writing Post-Test.
You will receive points for completing the test and extra credit points for your MyAccess score.


Congratulations to A1, A3, A4, B7, and B8 on your improvement on the District Writing Post-Test!!! 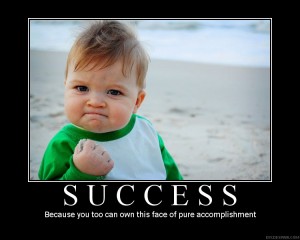 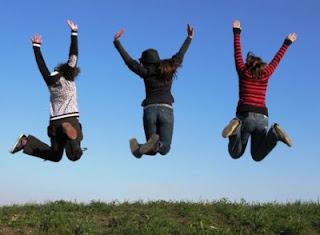 4. Have a lovely spring break and a joyous Easter! 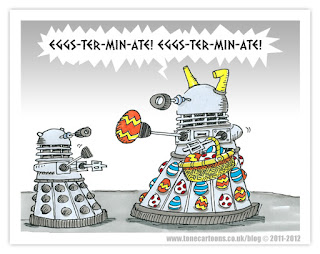 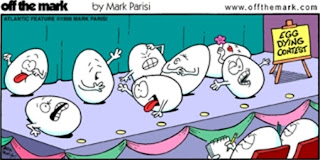 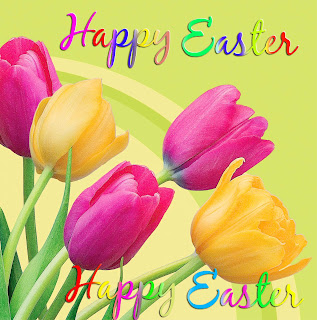