Before We Were Winners, We Were All Beginners


Olympic Swimmers when they were just beginners #SwimUnited

The Stories We Tell Ourselves


"It's like everyone tells a story about themselves inside their own head.  Always.  All the time.  That story makes you what you are.  We build ourselves out of that story." 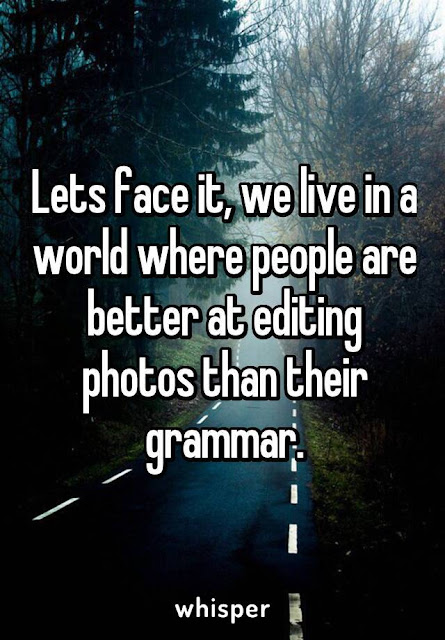 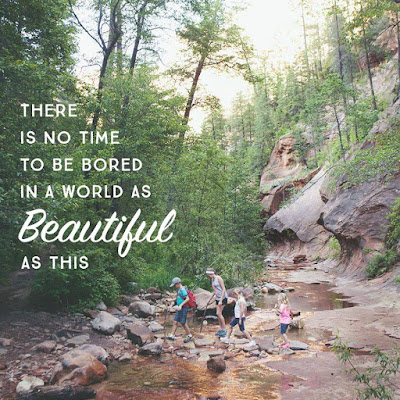 I just finished  reading The Name of the Wind by Patrick Rothfuss (Fantasy), and am reading the next book in the series --  The Wise Man's Fear.
Here is the Amazon description of The Name of the Wind: "The riveting first-person narrative of a young man who grows to be the most notorious magician his world has ever seen. From his childhood in a troupe of traveling players, to years spent as a near-feral orphan in a crime- ridden city, to his daringly brazen yet successful bid to enter a legendary school of magic,The Name of the Wind is a masterpiece that transports readers into the body and mind of a wizard. It is a high-action novel written with a poet's hand, a powerful coming-of-age story of a magically gifted young man, told through his eyes: to read this book is to be the hero."
It really is enjoyable high fantasy!

The flooded coast of former Los Angeles. Two warring nations of North America–the Republic and the Colonies.
Born into an elite family in one of the Republic’s wealthiest districts, fifteen–year–old June is a prodigy. Obedient, passionate, and committed to her country, she is being groomed for success in the Republic’s highest military circles.
Born into the slums of the Republic’s Lake Sector, fifteen–year–old Day is the country’s most wanted criminal. But his motives may not be as malicious as they seem.
From different worlds, June and Day have no reason to cross paths—until the day June’s brother is murdered. And Day becomes the prime suspect. Now, caught in the ultimate game of cat and mouse, Day is in a race for his family’s survival while June tries desperately to avenge her brother’s death. But in a shocking turn of events, the two uncover the truth of what has really brought them together and the sinister lengths their country will go to in order to keep its secrets.
from http://www.legendtheseries.com/

Salt to the Sea by Ruta Sepetys   (historical fiction)
World War II is drawing to a close in East Prussia and thousands of refugees are on a desperate trek toward freedom, many with something to hide. Among them are Joana, Emilia, and Florian, whose paths converge en route to the ship that promises salvation, the Wilhelm Gustloff. Forced by circumstance to unite, the three find their strength, courage, and trust in each other tested with each step closer to safety.
Just when it seems freedom is within their grasp, tragedy strikes. Not country, nor culture, nor status matter as all ten thousand people—adults and children alike—aboard must fight for the same thing: survival.
from   http://www.amazon.com/Salt-Sea-Ruta-Sepetys/dp/0399160302