Nacho Libre was on his way to his first day of school.  He was living in London, and the good thing was that in London they speak English.  The bad thing was that in London, they don’t speak Spanish.  And  he almost fell in the Thames River.  He was wearing stretchy pants, and felt like a real man!  Seventh grade was going to be great!
When he got to school, his first class was foods class.  He knew he was going to be outstanding in that class.  On this first day they were baking cookies.  He loved cookies.  And they were baking chocolate chip cookies – his favorite kind.   There were even some cute girls in class, and he wanted to impress them with his baking skills.  However, when he looked at the recipe, he realized that he could speak some English, but didn’t know how to read it.   He pretended this didn’t bother him, and did his best to make up his own recipe.


When his cookies came out, they looked delicious.  He went over to share them with one of the cute girls, and she took a big bite and spit it out!   She said, “Nice try, Nacho, but can’t we just have a salad or something.“  Fortunately he found beans in the cupboard, and he was really good at making those!
Posted by Ms. D. at 8:21 AM

Why Do We Watch Butch Cassidy and the Sundance Kid?

Actually, we do have educational reasons, and we watch only about  11  minutes from the movie.

1. This is a movie made in the 1960's, the same decade when The Outsiders was written and published.  Granted, it came out shortly after the book was published, but it has Paul Newman in it, and is the most appropriate Paul Newman movie from that era that I could find to show to seventh graders.    In many of Paul Newman's movies he plays an outsider, so Ponyboy and his friends could probably identify in some ways with those characters.
2. The novel begins with the main character coming out of a movie theater "into the bright sunlight."
He has been watching a Paul Newman movie.  He says, " I was wishing I looked like Paul Newman -- he looks tough and I don't."
3.  Butch and Sundance are outsiders.  This movie can work as an anchor text as we talk about what it means to be an outsider (and how some people make themselves outsiders, or use their outsider status to move even further outside of society).  It can also aid discussion about theme.  "Crime doesn't pay?" 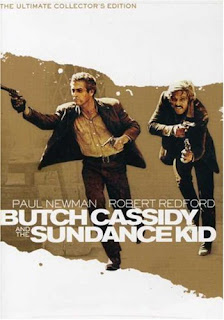 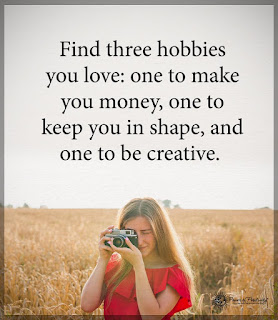 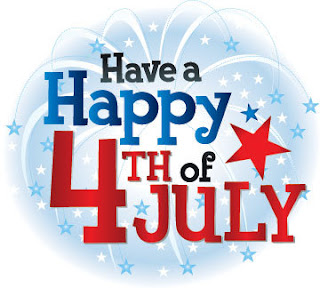